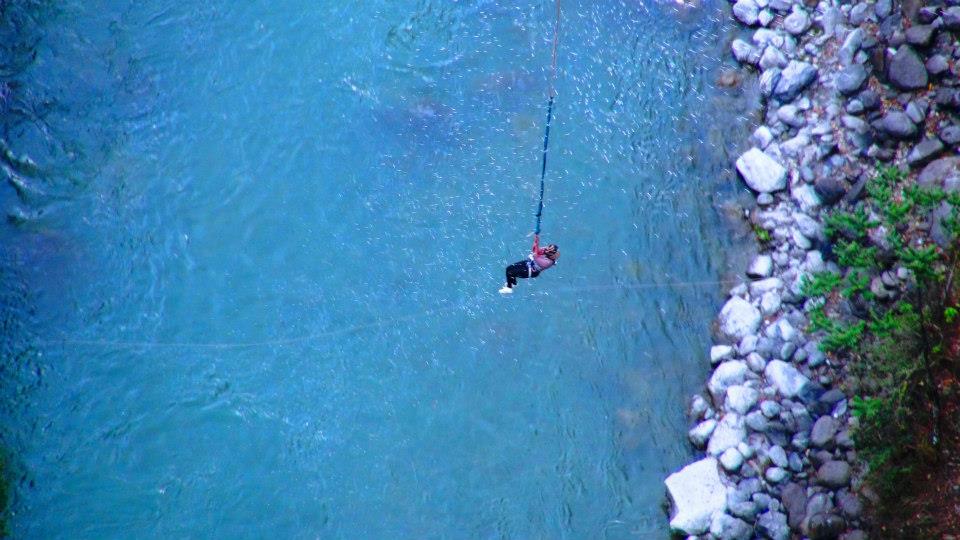 There’s no doubt about it – Nepal is paradise for the adventure traveler. From trekking, paragliding, rafting and bungee jumping, it is amazing how convenient and cheap all of these are once you get to Nepal. Kathmandu, where most of the international flights land, is an ideal base to plan and organize your Nepal trip, but it can be a bit of a hit and miss for travelers, because scams are aplenty. Prepare yourself mentally for an exhausting ordeal at the airport immigration – they appear to be understaffed. Also, unless you can absolutely help it, avoid changing a big chunk of money at the airport – the rates are terrible.

TAXI SCAM: I landed at Kathmandu airport and after collecting my luggage, headed outside to be immediately surrounded by a swarm of Taxi drivers, who started giving me quotes of 1000 Rupees to my hotel in Thamel. I stuck fast at my offer of 500 Rupees. A taxi driver finally offered me a rate of 600 Rupees and we got into our taxi. As soon as we reached our hotel, he turned around and demanded that we pay before exiting the taxi. I handed him 600 Rupees. He then said: “Give me more”. I was like: “Excuse me? We agreed on 600 Rupees”. He then demanded 600 Indian Rupees (we were in Nepal!) and offered us an alternative of paying 1000 Nepalese Rupees. At this point I realized that he was trying to scam us, and after the exhausting flight and airport chaos, I was in no mood to be his prey. I told him that I was not going to pay him Indian money because I did not have any, I would pay him exactly 600 Nepalese Rupees and not a penny more. He continued arguing with me for the next half an hour, screaming loudly, asking me to recheck with my hotel and pay him, bringing down his price to 800 Nepalese Rupees, and finally threatening to take me back to the airport.

At this point I was tired and fed up of his attitude so, with my arms crossed and a “I don’t give a crap anymore” look, I told him firmly that he had two choices because I was not going to pay him – he could either take me back to the airport or else he could take me to the tourist police. With a death glare (and driving like a madman!), he decided to take me back to the airport. Once we reached, I got out of the taxi and headed directly to the tourist help-desk inside the airport. The taxi driver followed me in as well, screaming at the top of his head in Nepali native tongue. I explained the situation at the help-desk (the screaming was still on!) and made 3 simple demands:

By then we were already surrounded by a big group of people, a mixture of taxi-drivers and arriving tourists who were quickly becoming wary. It was at this point that the taxi driver seemed a little nervous and ceased his screaming, trying to appeal to the desk personnel’s humanitarian side. He said that the 500 Rupees fare barely covered the fare of a two way journey and that he should at least be compensated for his cost of fuel. I flat out refused because, had he honored the initial agreement, there would have been no reason to return to the airport and the return journey was therefore not my fault. At this point the desk personnel turned to the taxi driver and spoke to him for a few minutes in Nepalese. I’m not sure what exactly was being said, but I heard the words “Police” mentioned a couple of times. The taxi driver turned and looked at me and said: “This will come back to you. God is watching!” and held out his hand for cash.

Now, no one is more fearful of bad karma than I am, but I have my own ethics and principles as well. So I looked him squarely in the face and said: “Exactly. I’m glad God is watching” and turned to speak to the desk personnel. When I looked back again, he was gone. The helpdesk personnel then arranged an airport taxi service to drop me to my hotel and charged me 800 Rupees (which also included the airport parking fee, taxi fare and their service fee) and advised me to book with them in the future to avoid scams. They also dissuaded me from making any complaints. I thanked them and then enjoyed an uneventful ride back home.

To conclude I’ll say this – sometimes, for me at least, it’s about the principles. I’ve no problems with paying extra to honest, ethical people. It’s the dishonest and fraudulent ones that I absolutely refuse to entertain. Safe travels! And a paragliding picture of myself below to inspire you to travel!

2 thoughts on “Kathmandu, Nepal: How NOT to get tourist scammed in Nepal !” 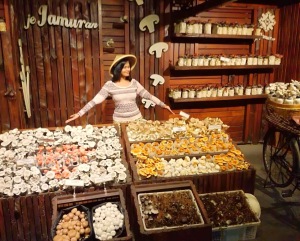